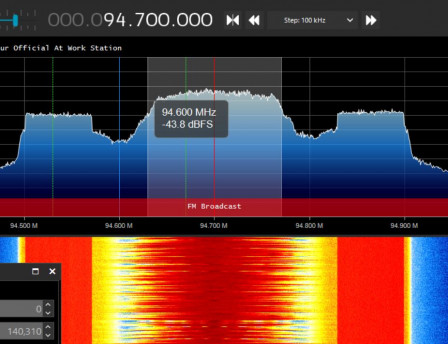 I knew it had to happen sooner or later. The fact that it took so long to happen doesn't make it any easier to swallow. WMAS, your good old "at work" station, licensed to Enfield but transmitting from the tower at the North End Bridge in Springfield has finally gone over the cliff and put their HD on the air.  Maybe a few more people can listen to the country music on 1450AM now, but I doubt it.

So, that sucks. 94.5 and 94.9 were really my only good frequencies to check for DX, and now they're gone. Again, that sucks.  With all the HD around here I feel like I'm living in L.A. or New York, not CT.  Did I say that it sucks. Oh yeah, I guess I already did.